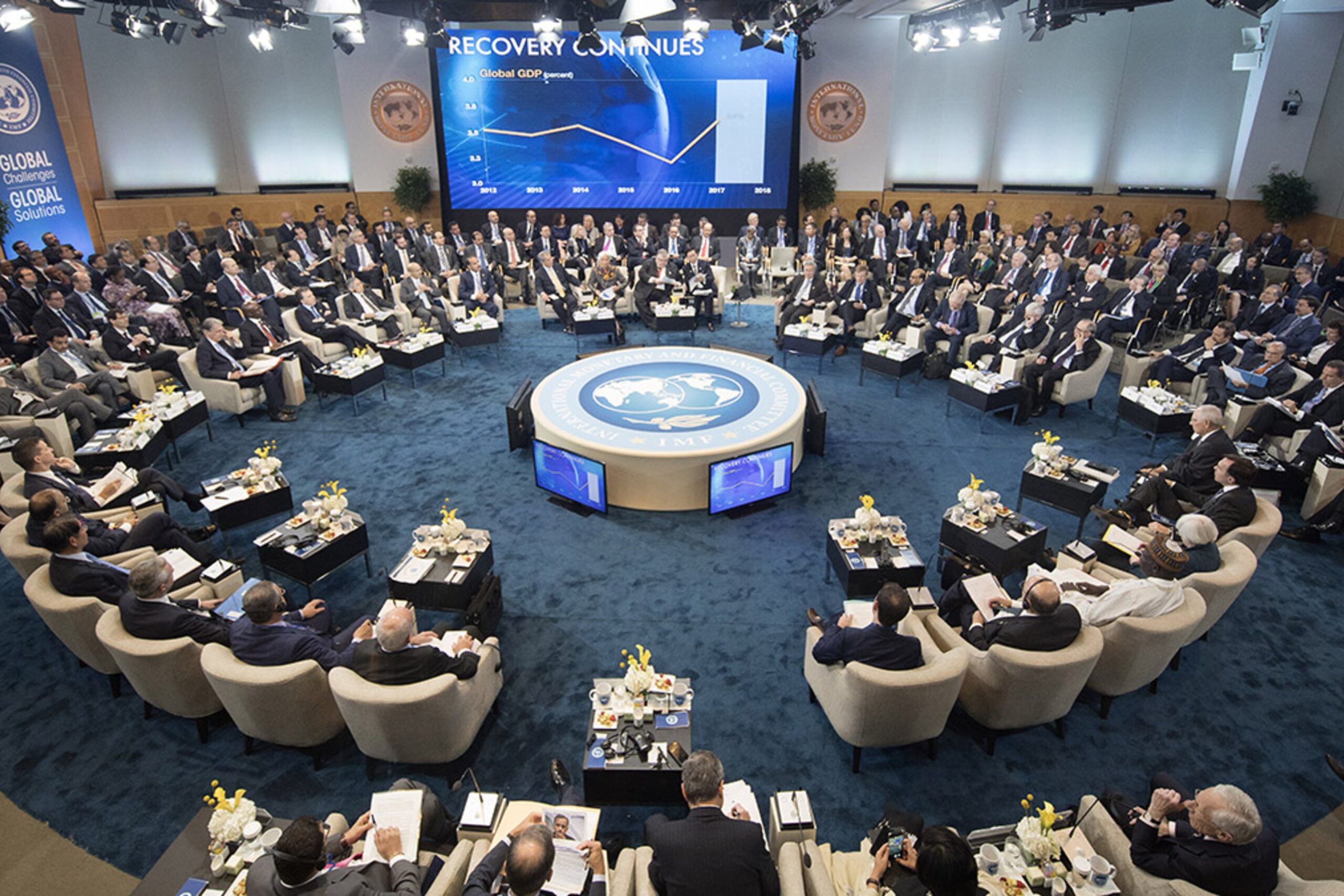 International Monterey Fund’s Managing Director, Kristalina Georgieva appreciated the efforts of India in helping Sri Lanka as the island-nation crumbles in its economic crisis. She also appreciated Indian Finance Minister Nirmala Sitharaman and assured her that the financial institution will give out its helping hands to the nation in crisis.

The comments were made by Georgieva during the IMF-World Bank’s Spring Meetings, held in Washington DC with Sitharaman.

Georgieva and Sitharaman, while discussing about the recent geopolitical developments amplified on the negative impact the nation’s crisis might have on the world economy and challenges that will occur with the increased energy prices.

Sri Lanka has been facing its worst economic crisis in years. Shortage of fuel and food has caused the country to seek support and help from various nations. The people of the country are suffering from lack of food, electricity and basic fuel. Massive protests are being held in the nation against the government of the country.

The economic situation has enraged the citizens and they are demanding immediate resignation of the nation’s Prime Minister Mahinda Rajapaksa and President Gotabaya Rajapaksa.

During the conference, Kristalina Georgieva also congratulated Nirmala Sitharaman on India’s successful vaccination programs. She also appreciated the Indian Finance Minister for extending their helpful hands and supplying Covid-19 relief supplies to other countries in need.