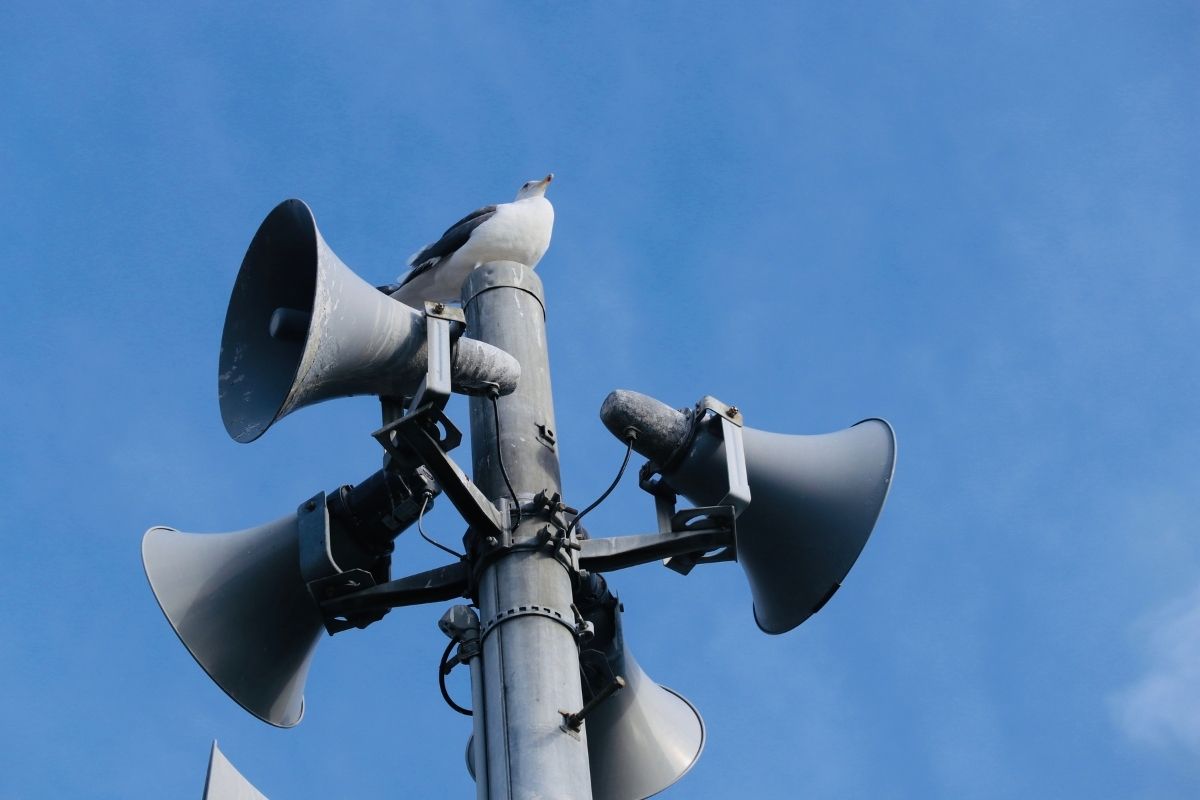 Security forces were deployed all over Mumbai and neighboring areas a day after Raj Thackeray, MNS chief urged people to play Hanuman Chalisa over loudspeaker whenever they hear Azan playing on the day of Eid.

An official has said that the morning prayers at mosques were performed peacefully throughout the city.

The official also stated that all the police officials, including Mumbai Police Commissioner Sanjay Pandey were out to ensure police security. At some places, police were set to guard outside mosques.

The official added that there were police blockades all over the city in the morning for checking. The checkpoints were set up to avoid any chaotic incident during the events.

The city had also issued 1,600 notices under many sections of Criminal Procedure Code to ensure maximum precautions. Amongst them 149 notices were sent to MNS workers and others to prevent violent acts.

The police held meetings with trustees and maulvis of various mosques for asking them to follow the guidelines and rules issued by the Supreme Court of India.

Additional security was deployed in areas neighboring Palghar and Thane districts. There was heavy security in from of Jumma Masjid, located in Mumbra township of Thane.