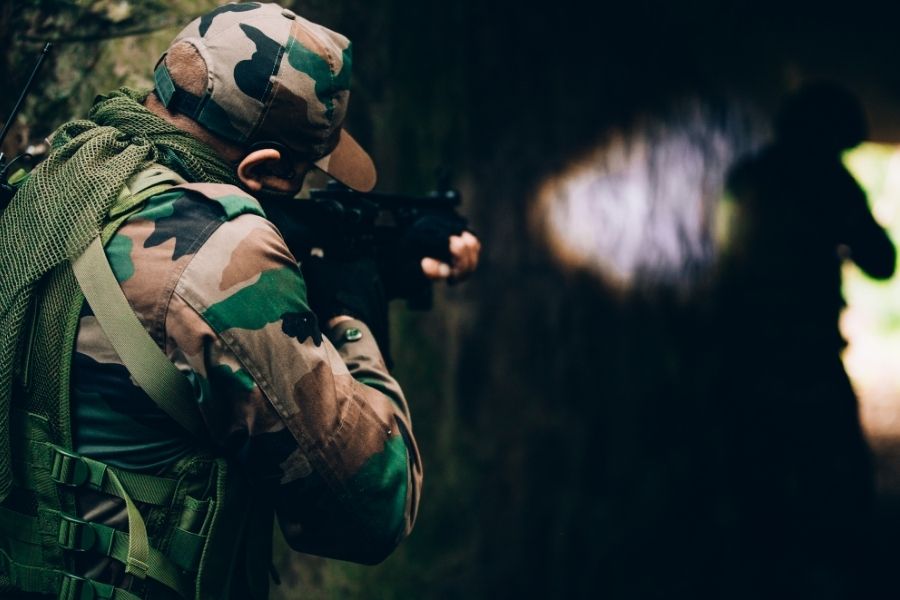 The global military expenditure has seen its highest expenditure in years as the growing military forces surpass an expenditure of $2.1 trillion. Total expenditure on the military has increased by 0.7 per cent, with India, the United Kingdom, the United States, China and Russia being the highest spenders.

This is the seventh consecutive year to see a rise in global military expansion.

Senior Researcher of SIPR’s Military Expenditure and Arms Production Program, Dr Diego Lopes da Silva said, “Even amid the economic fallout of the Covid-19 pandemic, world military spending hit record levels. There was a slowdown in the rate of real-terms growth due to inflation. In nominal terms, however, military spending grew by 6.1 per cent”.

After a slight decline in military expenditure in between 2011 and 2014, the military expansion has taken an increased start. The European government has pledged to strengthen its military power further given the world’s current state.

With the Russia-Ukraine war, the European governments are feeling the necessity of having a strong military base. Director of SIPR’s Military Expenditure and Arms Production Program Lucie Beraud-Sudreau said in a phone interview, “Europe was already on an increasing trend, and this trend will accelerate and intensify. Usually change happens slowly, until you are in a crisis and then change really happens. I think that’s where we are now.”