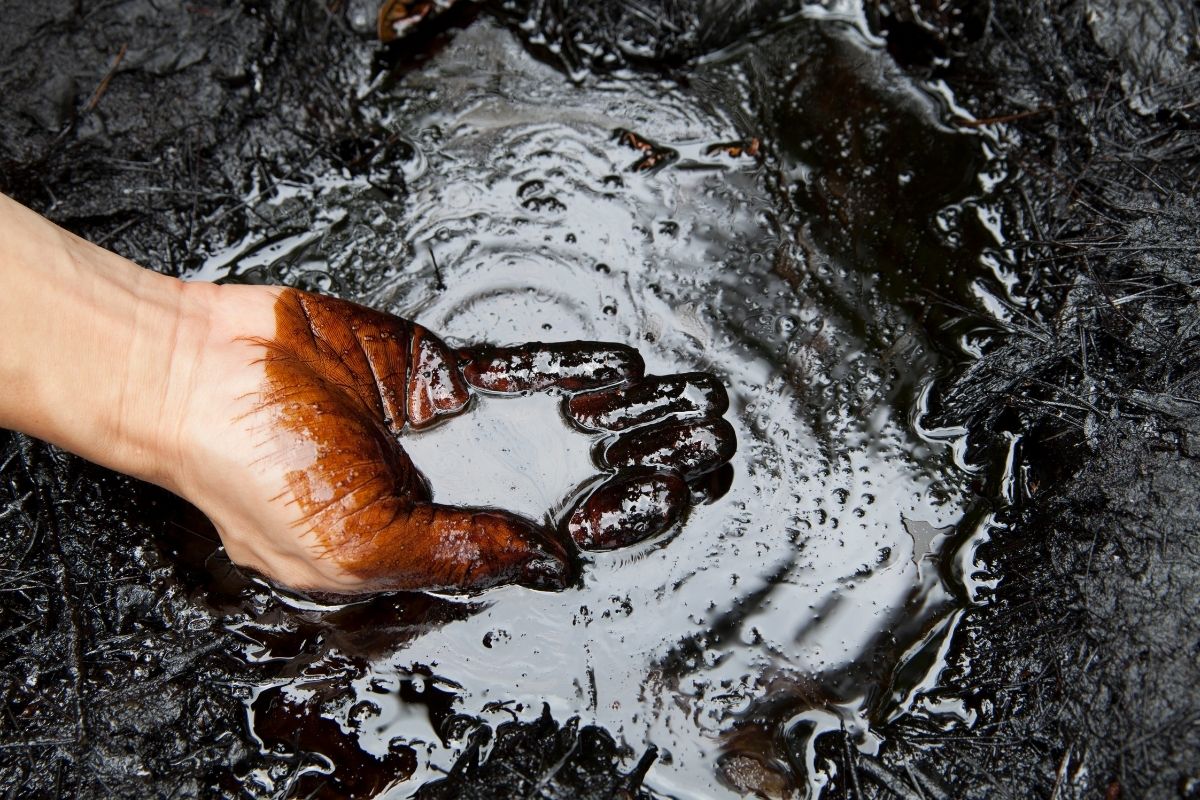 The biggest oil consumer of Russia, Germany has stated that the country is willing to support an immediate European oil ban from Moscow. With the support from Germany, Europe can impose the ban within a few days.

Since oil resource is the biggest mode of income for Russia, the ban will heavily impact the country, who is already suffering expect from international sanctions and markets, since it sent its troop to Ukraine.

Kyiv says that by importing Russian oil, Europe is funding the Kremlin war effort by send hundred million euros to Russia every day.

Chancellor Olaf Scholz has already been a firm supporter of Ukraine in the country, even more than the other European leaders. In his position, he is needing to take more solid actions to provide Ukraine with more support in both humanitarian and economic grounds.  Economy Minister Robert Habeck told reporters, “Germany is not against an oil ban on Russia. Of course it is a heavy load to bear but we would be ready to do that.”

Finance minister Christian Linder of pro-business FDP told die welt newspaper, “With could and oil, it is possible to forgo Russian imports now. It can’t be ruled out the fuel price could rise.”