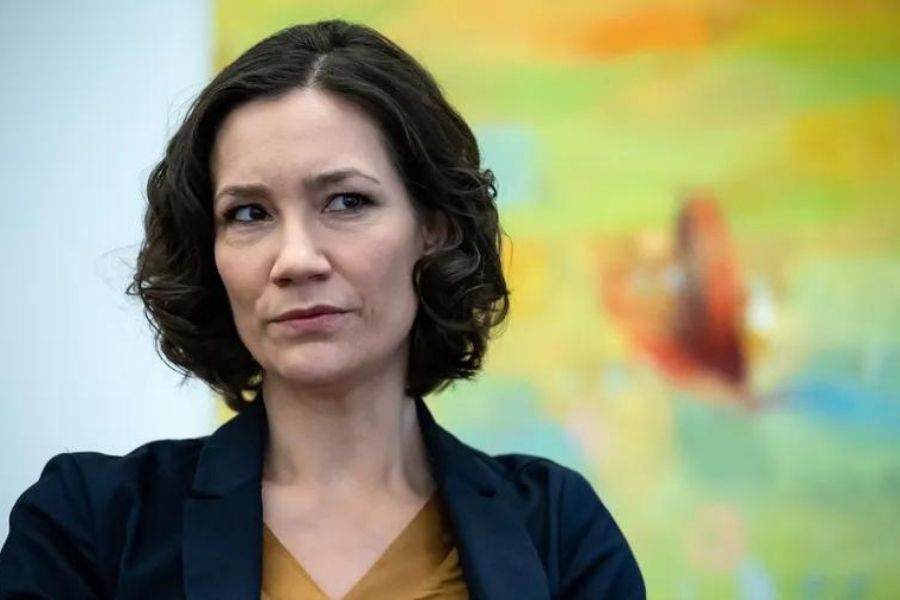 Anne Apiegel, a German cabinet minister has apologised to the country’s people and opposition party for taking a vacation right after Germany’s one of the biggest floods last year. However, there is no guarantee that her move will relieve her from all the pressure.

The senior officer became Chancellor Olaf Scholz’s Cabinet‘s minister of families and women in December. Formerly, she was the environment minister and deputy governor of Rhineland-Palatinate, the German region that suffered the worst from the deadly flood that killed over 180 people.

The state’s regional officers are facing criticism for how they handled the flood. The state government, on Sunday, confirmed a report put forward by the Bild am Sonntag newspaper that stated that Apiegel went on a 4-week long vacation to France, only 10 days after the country’s drowning flood. Defending her, the officials said that she was reachable throughout the whole vacation. However, the national opposition leader, Friedrich Merz has called asked the cabinet to dismiss Apiegel.