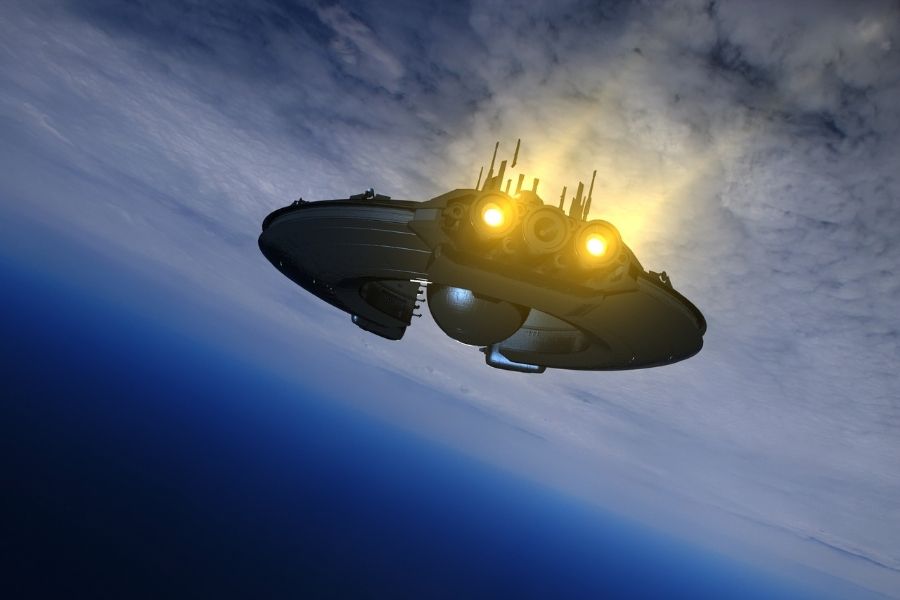 The History’s first ever private space trip is organised by Axiom Space, a private company. A former NASA astronaut and three businessmen were the first four people to experience the history-making experience.

According to reports, the SpaceX capsule departed from the International Space Station at 0110 GMT. The four people are scheduled to reach the coast of Florida at 1:00 pm of state’s local time (1700 GMT)

The four members were originally scheduled to spend only eight days in the space station. However, earth’s bad weather made their arrival delayed. Amongst the members, the three businessmen paid ten million dollars to experience the rare chance of space travel.

Private passengers, Larry Connor, a US citizen and the owner of a real estate company; Mark Pathy, a Canadian Businessmen; and Eytan Stibble, a former Israeli fighter pilot and entrepreneur took off from Florida on the 8th of April, reaching ISS one day later than originally scheduled.

And amongst them, the fourth passenger is Michael Lopez-Algeria, a former astronaut with dual citizenship of the United States and Spain.

Elon Musk’s company launched a private space trip last year. However, the spacecraft orbited the Earth for three days and had no link with ISS.