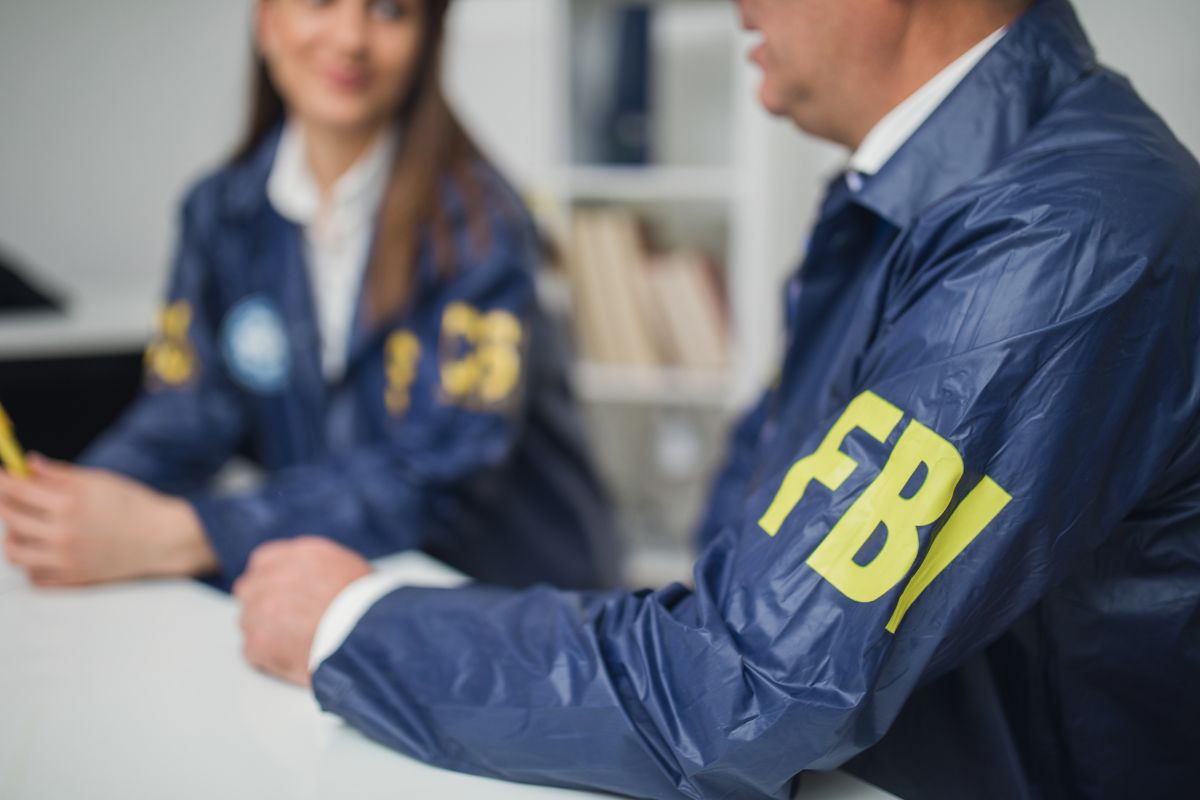 Recently, the former President of US, Donald Trump shared his grief to the media. He mentioned that his home at Florida has been raided by the FBI and that the FBI agents even broke his safe. He also mentioned in his statement that his house was entirely occupied by a huge number of FBI agents.

As per the sources, the raid was directly connected to an investigation that is going on against Trump for allegedly miss-handling of office papers. And the law enforcement scrutiny of Trump made their entry while he was preparing for the third presidential run in 2024.

The incident reportedly took place on Monday, when Trump was in New York. He criticized the series of action and said that this is an indication of dark times for the nation. He also mentioned that he co-operated with all relevant government agencies, even after they dropped in for an unannounced raid in his house, which was not just unnecessary but inappropriate as well.

The investigation regarding which the raid has been made started in February this year. The US government agency that deals with preservation of presidential records, proposed to have an investigation on Donald Trump for allegedly not handling the official papers well.

Further, the National Archives informed that they had recovered 15 boxes from Mar-a-Lago, amongst which some had a few classified records. As per the rules and laws of the US, it is mandatory for the president to transfer all documents related to work, such as letters, e-mails to the National Archives. However, it is claimed by the official that Trump has illegally obliterated some of the documents.

The White House officials complained that no notice regarding the FBI raid at Trump’s home was given to the West Wing. The Justice department of the US is running a full fledged investigation to find out the truth and serve the justice.