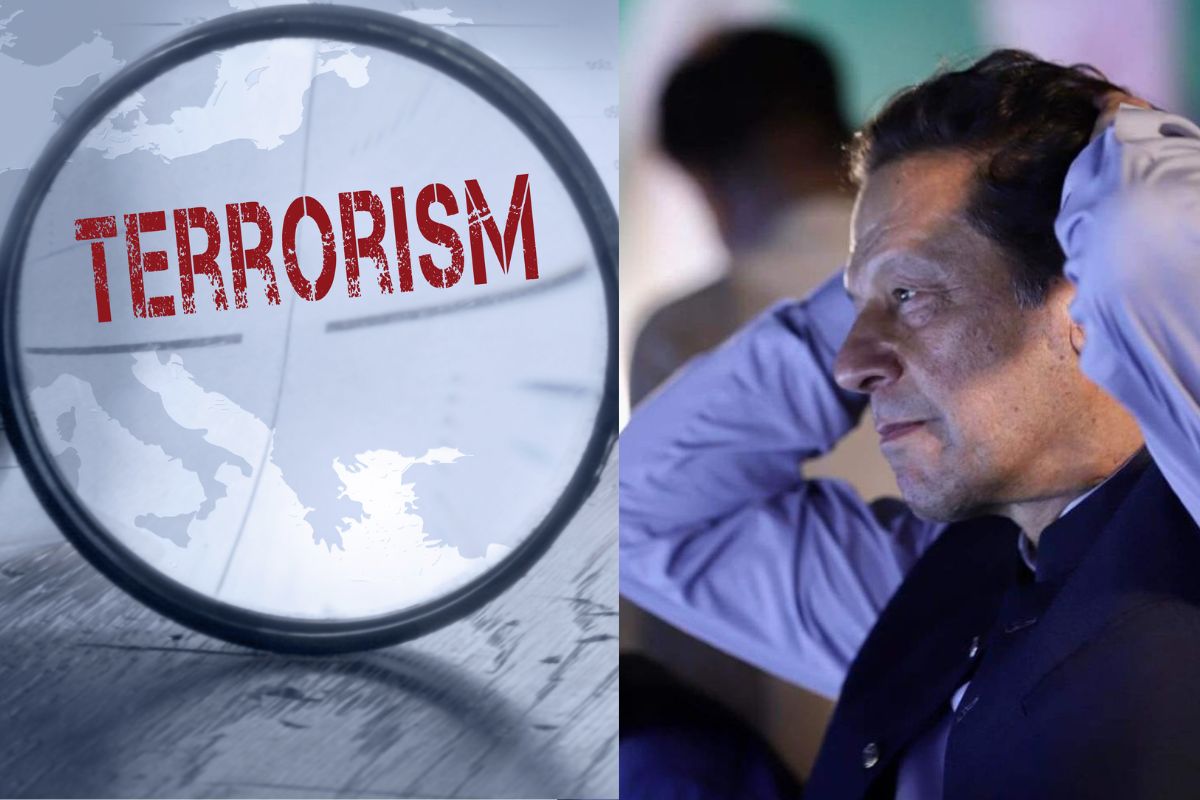 Pakistani Police have charged the ex-PM of Pakistan, Mr. Imran Khan under the anti-terror laws.

While he was delivering a public speech, he deliberately accused the judiciary and police of torturing and for holding up his close aide. Prior to this hate speech, an investigation had started against him, which raised the level of tensions in the country. The supporters of the ex-Prime Minister gathered around his house warning that they would “take over” if Mr. Khan is arrested.

Mr. Khan has been very outspoken in his criticism of the government and the army of the country ever since he was thrown out from his designation on April through a no-confidence vote. Thereafter, he toured across the country and remained in the headlines for delivering fiery speeches, demanding re-elections. In the past few months, he also kept criticizing the government on various issues.

This time, Mr. Khan pointed fingers at the authorities for ill-treatment of his close aide. The speech was delivered on Saturday, where he condemned Islamabad’s police chief and a female judge, which didn’t end very well.

According to the Pakistani officials, Mr. Khan broke the country’s anti-terrorism law by allegedly delivering threatening remarks against the state officials. After the investigation started for the same, a huge crowd gathered in front of Mr. Khan’s house and showed their support towards him.

Reportedly, the police who were on duty mentioned that they had no intention to arrest the ex Prime Minister, but their only motive was to maintain the law and order.

Besides, the Pakistan’s media regulator also announced on Saturday that if any television channel airs Mr. Khan’s hate speeches live then they will be banned and might face legal actions as well.