For the first time, Ukraine and Russia agrees to create humanitarian corridors to evacuate civilians 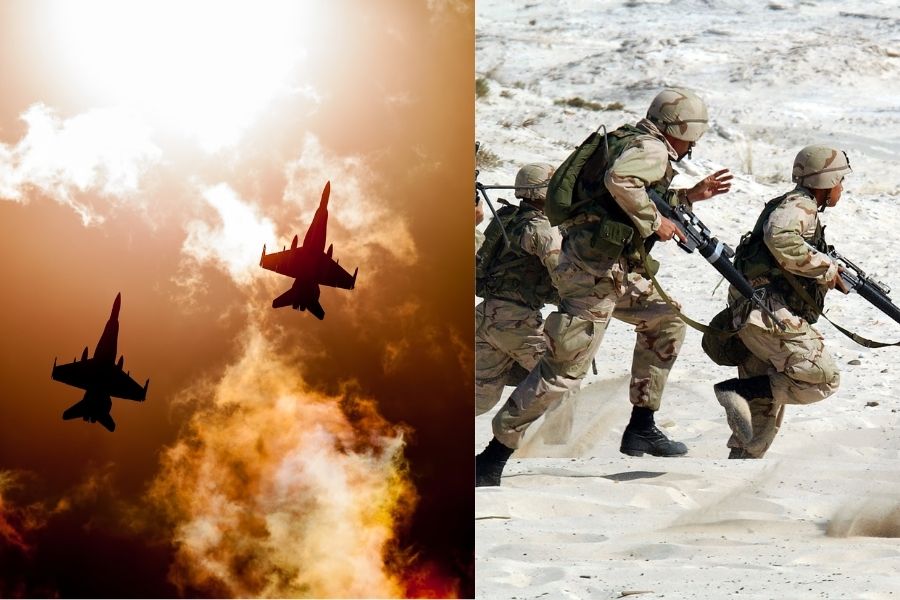 On Thursday, a Ukrainian negotiator said that the second round of peace talks with Russia was a successful one. Both the sides i.e. Ukraine and Russia came to a conclusion and had a mutual understanding on creating humanitarian corridors to evacuate civilians.

Mykhailo Podolyak, a Ukrainian presidential adviser mentioned that two sides envisaged a possible temporary peace to allow for the evacuation of civilians.

His words were: “That is, not everywhere, but only in those places where the humanitarian corridors themselves will be located, it will be possible to a ceasefire for the duration of the evacuation.”

Besides, Ukraine and Russia also reached an understanding on the delivery of medicines and food to the places where the fiercest fighting was taking place.

Surprisingly, it is for the first time that both sides had agreed on any form of progress on any issue,  in a week after Russia invaded Ukraine.

However, Podolyak said the outcome had fallen short of Kyiv’s hopes. His statement was short and basic, he said, “To our great regret, we did not get the results we were counting on.”

Podolyak further also said, “The only thing I can say is that we discussed the humanitarian aspect in sufficient detail because quite a lot of cities are now surrounded. There is a dramatic situation with medicines, food, and evacuation.”

Share
Facebook
Twitter
Pinterest
WhatsApp
Previous article
Meta owned photo sharing platform Instagram announces that it will no longer support standalone apps for IGTV
Next article
Sonakshi Sinha lands in legal trouble over a fraud case, a non-bailable warrant has been issued against her.