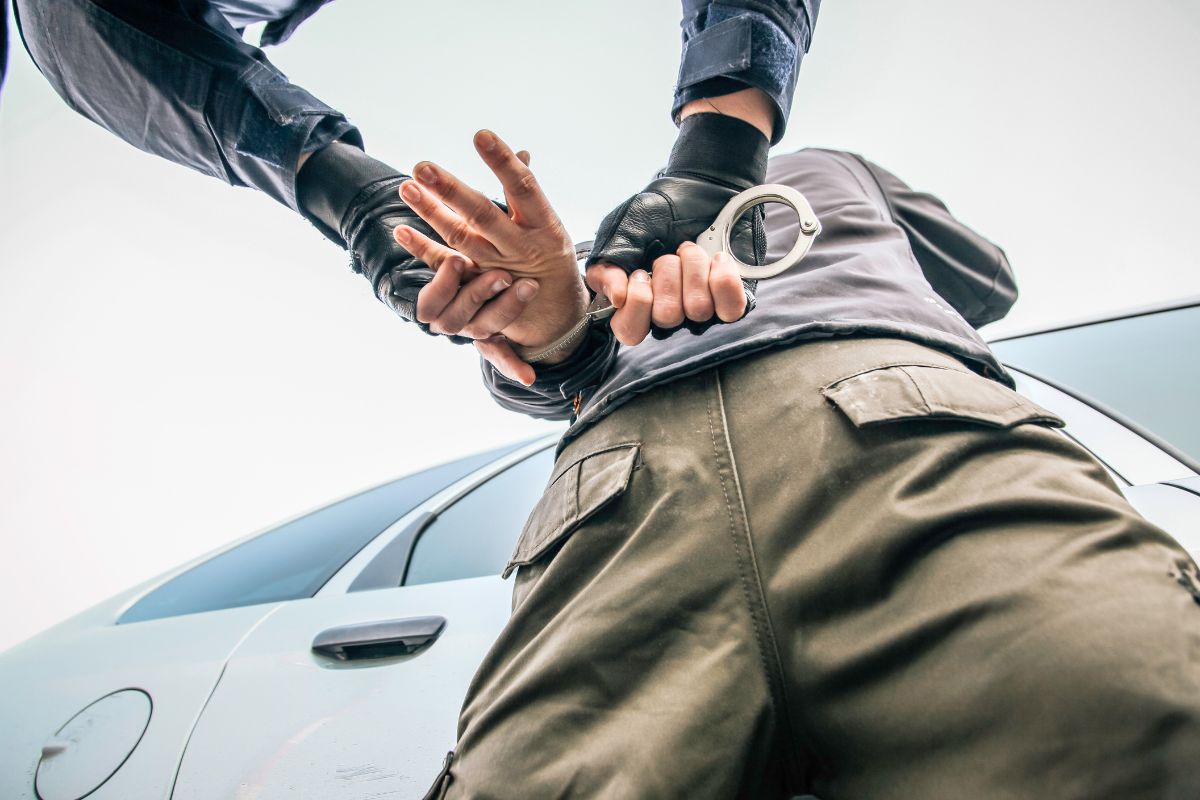 A former attorney general of Mexico has been arrested in the 2014 missing students’ case.

The accused has been identified as Jesús Murillo Karam, and is charged for allegedly torturing, obstruction of justice and for suspected involvement in the disappearing of 43 students.

Reportedly, the students went missing while they were travelling in a bus through the city of Iguala to head to a protest in the Mexico City. On the evening of September 26, 2014, the municipal police started open firing on the buses that carried the students. However, what happened next is still not clear.

Thereafter all forty-three students mysteriously disappeared. This incident was utterly shocking and led to the spreading of protests against the impunity of the Mexico police. Speculation was rife that this incident could not have been an accident, rather a pre-planned crime.

In the year 2015 Jesus Murillo Karam had been arrested which further turned the issue more controversial. He along with other members were accursed of killing the students and destroying the evidence by burning their remains. Besides, former President Enrique Peña Nieto, who dealt with the findings was also held responsible for misleading the case, and for delaying the investigation of the missing students’ case.

On the other hand, Jesus Murillo Karam’s Institutional Revolutionary Party (PRI), mentioned in a tweet that Karam’s arrest had nothing to do with the case but is a political game plan. Jesus Murillo Karam is the highest ranked government official who has been arrested in the missing students’ case.

A truth commission has been established by the Present President Andrés Manuel López Obrador, where the soldiers were held responsible for the incident, as their negligence has led to a situation like this.