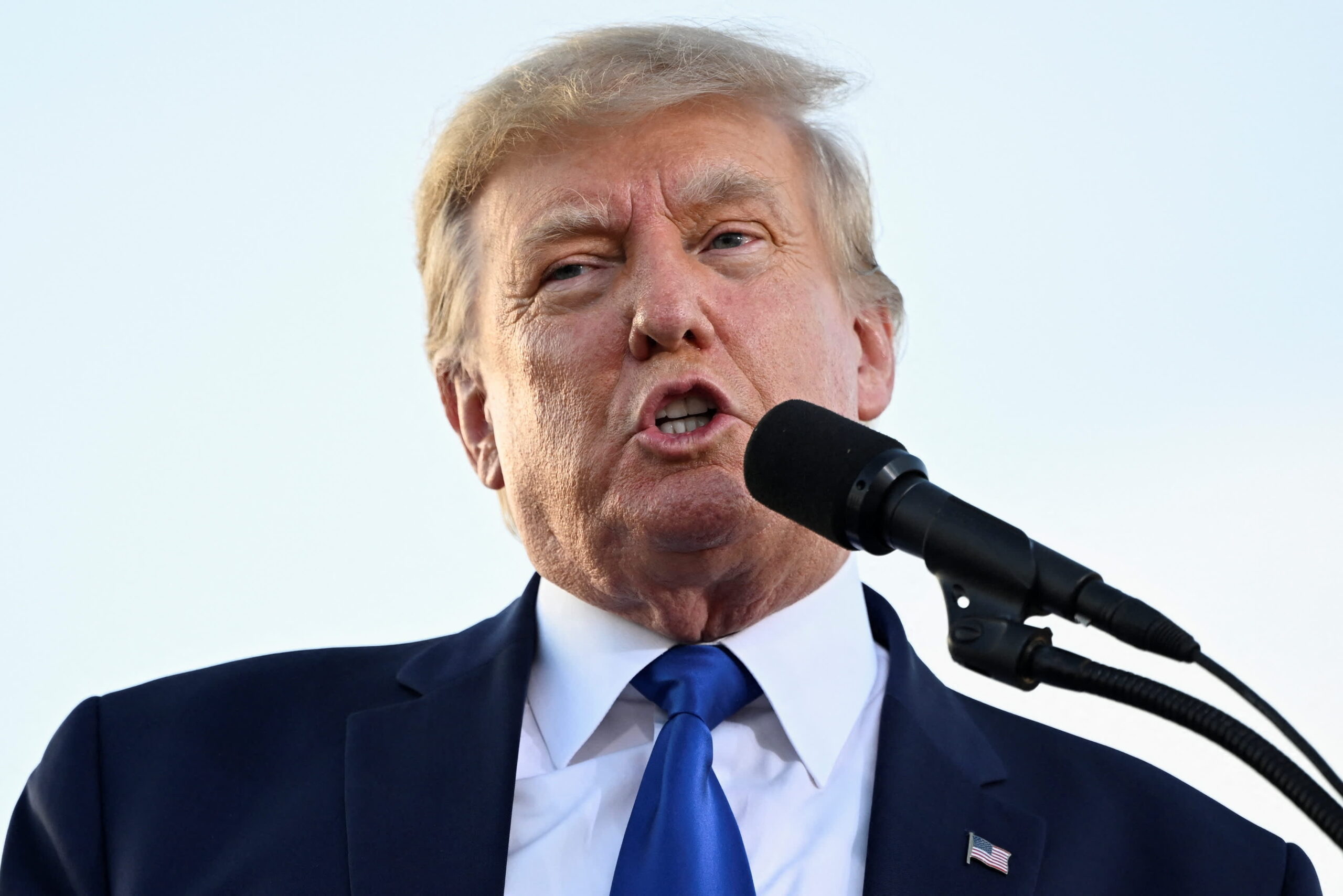 Candidate of US Senate, JD Vance backed by Donald Trump, won the primary vote for Republican party in Ohio on Tuesday.  The results come in as an early test, as Vance keeps his eyes on the White House.

Vance, an author and venture capitalist was endorsed by Trump, ahead of the congressional election of the November 8, prioritizing him over Josh Mandel, former state treasurer who is also a rigid supporter of the former US President.

According to a search by Edison Research, amongst the 68% expected ballots, Vance led Republican won 32% of the votes, followed by Mandal with 24% and Matt Dolan with 22%.

Vance’s victory will serve as an endorsement for Donald Trump. Besides Dolan, every other candidate tried hard to win the support of Trump.

David Niven, political science professor of University of Cincinnati said, “It was a big night for Trumpism in the Ohio Republican Party. Not just in Vance’s win but in a field that was dominated by candidates trying to out-trump each other.”

He added, “It was still a close race. He wasn’t able shut this race down with a simple wave of his wand.”

Regarding the election results, Vance said, “I have absolutely gotta thank the 45th, the President of the United States, Donald J Trump.”