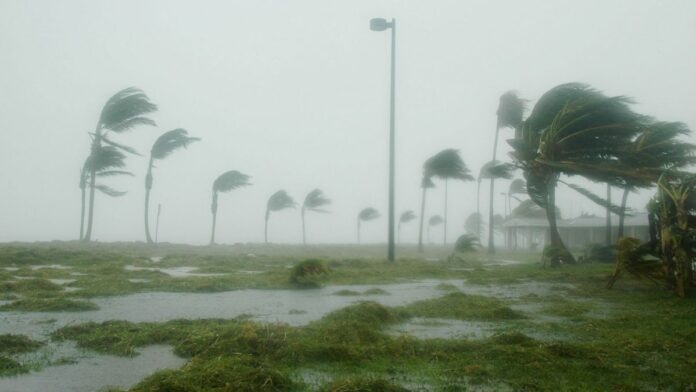 Around 11 people lost their lives in the last week due to the deadly storm in the Philippines. The authorities said on Tuesday that they believe the situation might worsen as there may be heavier rainfall in the coming days.

The deadly weather has been bothering the southern region of the country and the central islands since Christmas. It all turned worst when the reparations of heavy rainfall, such as landslides, floods, etc., killed more than 50 people and forced several others to leave their homes and flee to safer spots. The New Year certainly didn’t bring any better situation, and 11 people were swiped to death in the flood water.

Moreover, the weather forecast already warned about the possibility of severe floods in the lower areas and landslides in the hilly areas. In some places, the water levels may hike up to around three meters, which can cause great damage to the people.

Reportedly, several people went missing, and 2,200 people were shifted to a safer place from their homes. The Northern Samar provincial disaster officer expects the number of evacuated people to keep rising due to the flood.

The situation in the Philippines is quite vulnerable due to serious climate change. Scientists have stated that the chances of the Strom becoming vigorous are getting higher due to global warming.

Vampire Diaries Actress Annie Wersching Dies at 45 Due to Cancer