Cargo Plane Breaks In Half In Costa Rica 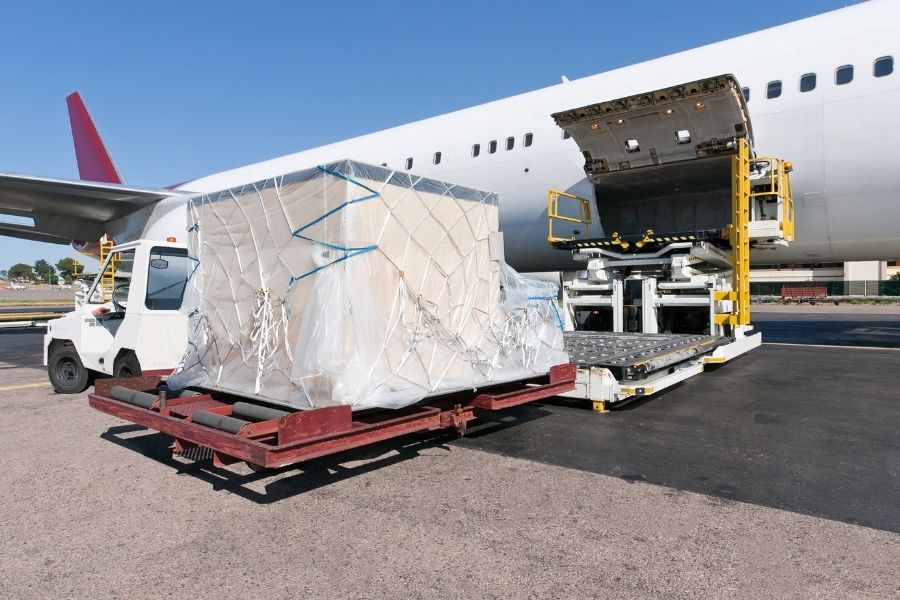 In an unfortunate turn of events, a cargo airplane in Costa Rica broke into two parts while emergency landing on Thursday. This event led to a temporary closure of San Jose’s international airport.

Smoke was already emerging from the yellow aircraft when it approached the ground. The airplane later hit the ground because of its mechanical issues and broke into two pieces, near the rear window.

Hector Cloves, Chief of Costa Rica’s firefighters told that the two crew members of the flight were “in a good condition”.

A Red Cross worker, Gudio Vasquez told that they both were later sent to the hospital for precautionary checkup. He also added that the pilot of the aircraft was shaken up by the accident but there two crew members were fully conscious and they “remember everything vividly”.

The accident happened a few minutes before 10:30 am. The Boeing-757 aircraft that took off from Juan Santamaria international airport, outside San Jose had to return after 25 minutes to the airport because of the aircraft’s mechanical failure.

Luckily, the crew had alerted the local authorities about the hydraulic issue, for which they could take immediate measures.

The airport remained closed till 6 pm, following the accident.