California wildfire spread towards the northern parts of the state! 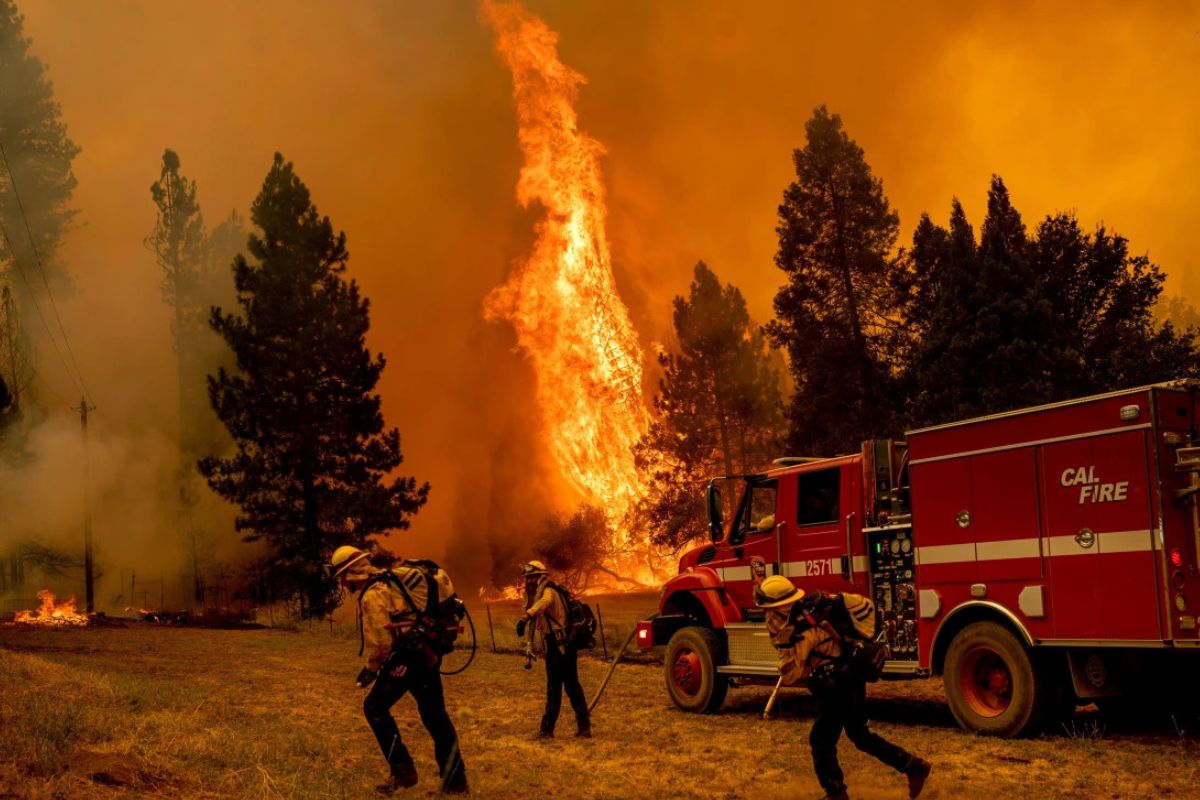 In the last forty-eight hours, California wildfire spread over fifty thousand acres. It is said to be the biggest such event of 2022.

With its onset on Friday, 29 August 2022, in northern Siskiyou County, McKinney, the fire has covered 52,500 acres of forest land, as reported by the state’s fire service. This massive fire spread has badly affected the Pacific Crest hiking trail and forced 2,000 residents and trekkers to vacate the area. The fire services have reported the destruction of thousands of homes. The fire is active in the Klamath National Forest near the Oregon border.

According to the Los Angeles Times reports, 650 firefighters are battling hard in the heat to blow down the flames. McKinney Fire has resulted in persistent drought conditions in California causing concern for local residents.

On Wednesday, 27 August, an emergency was declared in Siskiyou county. McKinney Fire was intensified and spread by lightning storms, winds, high temperatures, extreme drought conditions, and dry fuels. Commodities such as Yreka and Fort Jones are threatened, reported to the US Forest Service.

An explosion in the night made people leave their homes. A small-town Yreka with a total of 7,590 people was also severely damaged along with its beautiful ancient sculptures, artwork, and nouveau antiques. The situation continues to remain grim in California as authorities reveal that the thunderstorms may spread the fire in the coming days.