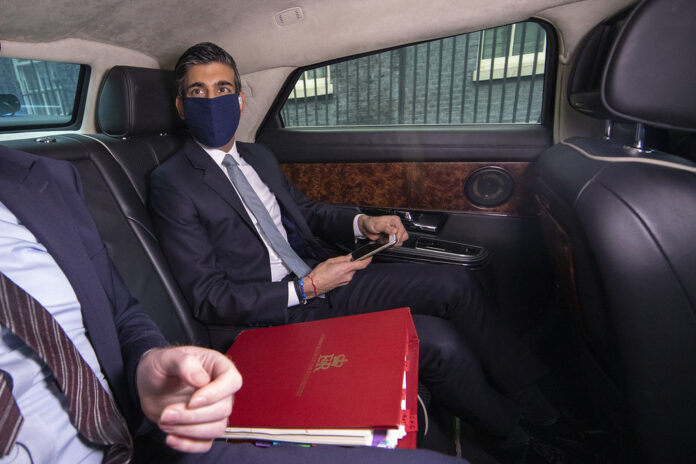 PM of the UK Rishi Sunak was fined by British police for not wearing a seat belt while shooting a video, sitting in the back seat of his running car for his social media. However, he apologized for his mistake and handled the embarrassing situation humbly.

The rules and laws of the country are strict, which spares none. UK Prime Minister Rishi Sunak received an embarrassing blow for a “brief error of judgement.”

The local police confirmed on Friday that the UK PM attempted an offence. It is the second fine that he received from the police. Previously, Sunak broke Covid-19 lockdown rules, along with then-prime minister Boris Johnson, making Sunak the second PM to break the law.

A spokesman from Sunak’s Downing Street office stated that the prime minister entirely accepted his mistake and will compensate in the form of a penalty for his error in judgement. Besides, the northern English County police of Lancashire mentioned to the media that they had already sent a penalty notice.

Generally, in Britain, if any individual doesn’t wear a seatbelt can be penalized with a fine of up to 500 pounds.