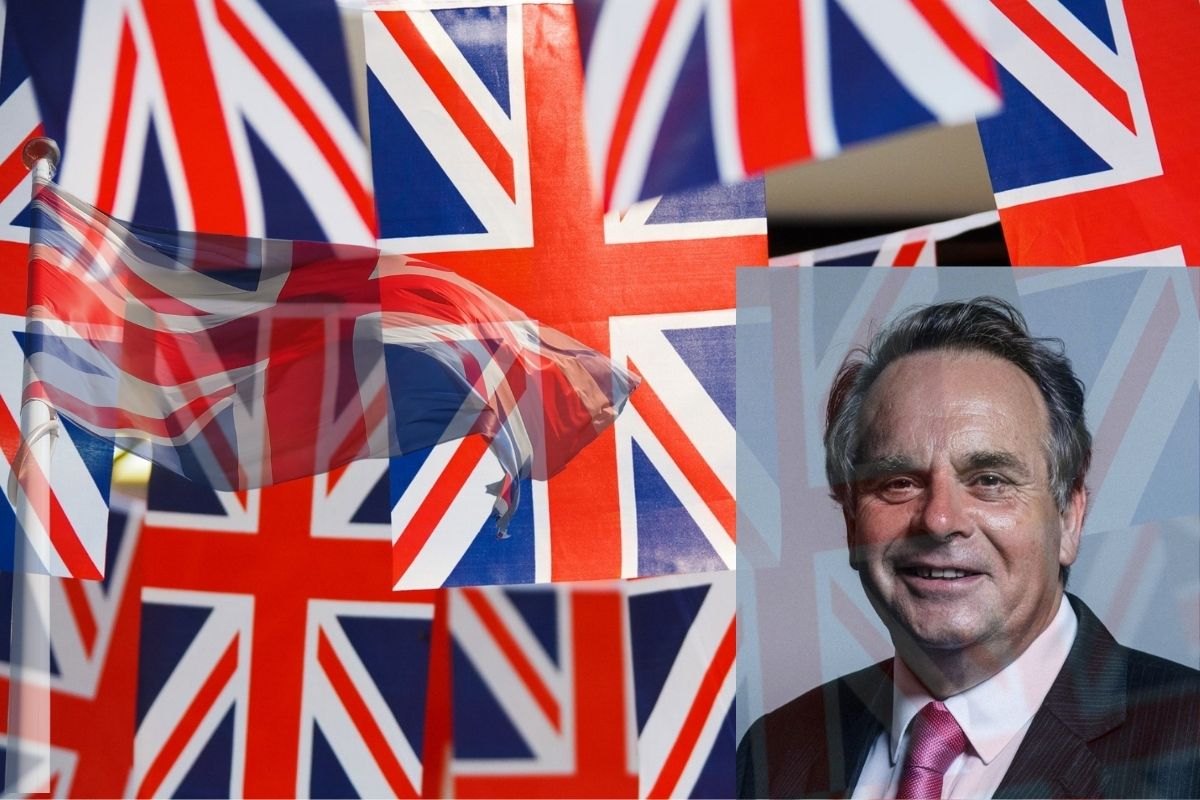 The 65-year-old MP, Neil Parish was accused on Tuesday and the investigations are being carried out since then. Since few days, the British parliament has been accused of having a misogynisticenvironment. His case has put a strong point on the accusations.

The spokesperson for Chief Whip Chris Heaton-Harris said regarding the matter, “Having spoken to Chief Whip this afternoon, Neil Parish MP is reporting himself to the Parliamentary Commission for Standards.”

Indicating that he has been temporarily suspended, she added, “Mr. Parish has been suspended from the Conservative whip pending the outcome of that investigation”.

Following the statement, Parish wrote on his website, “following recent allegations regarding an MP’s use of their mobile phone in parliament, I have referred myself to the Parliamentary Commissioner for Standards in the House of Commons.”

A significant opposition leader, Harriet Harman, who is regarded as the Mother of the House called for Parish’s resignation from the post.

Parish told the GB News, “I think the whips official will do a thorough investigations and we will wait and see that result and I think from that then the decision will have to be made what actions will be taken”.