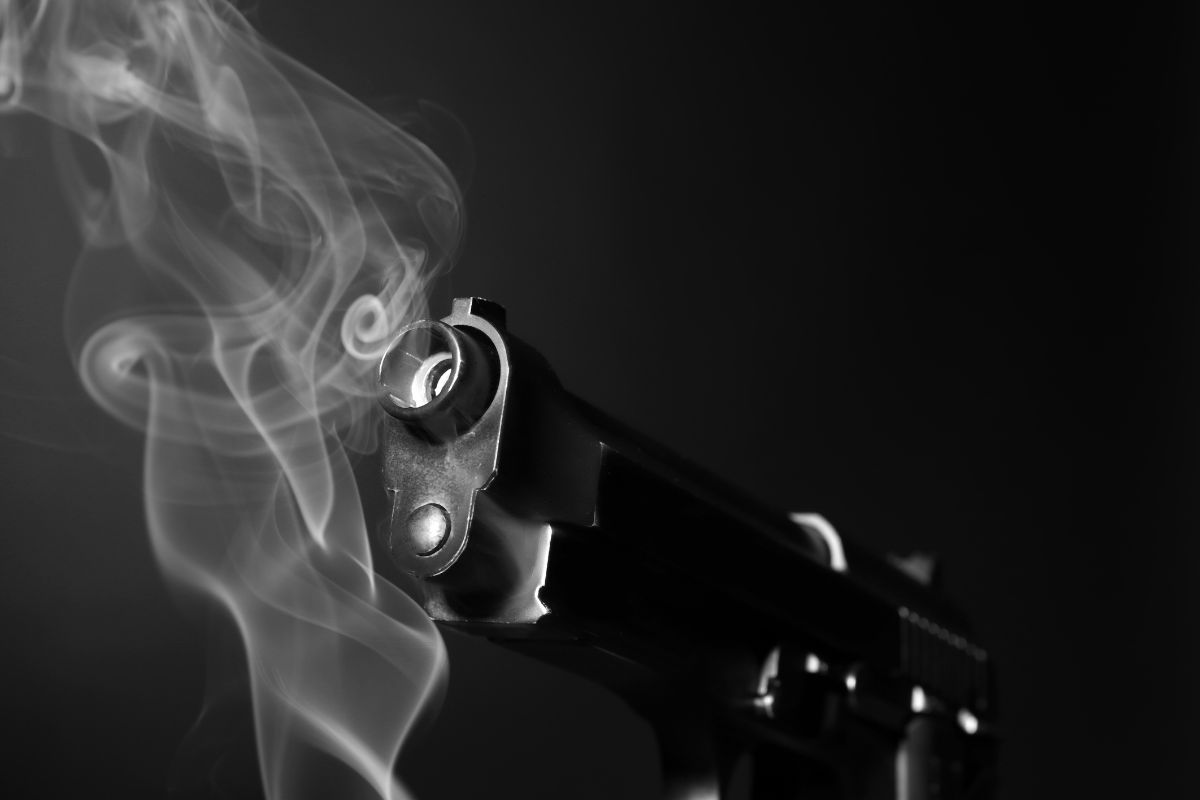 Leandro Lo, one of the most famous Jiu Jitsu champions from Brazil has been shot in the head in Sao Paulo. He was just 33 years old and was at a nightclub in the Saude neighborhood. According to the police, it is assumed that he was shot by an off-duty police officer, who fled after successfully executing his mission of killing Lo. After the incident, Lo was rushed to the hospital, where he was declared dead by the doctors.

As per the Press releases made by the Police department, the off-duty police officer, who allegedly committed the act, took the advantage of the situation where Lo was out with his friends at the Clube Sirio. The Club is a sports and social club to the south of the capital and the shooter took his shot at close range at the club.

The witnesses who were present in the club intimated the police that while Lo was with his friends, the off-duty police officer started making suspicious gestures with a glass bottle at the table. After which Lo asked him to leave, but right after that the police officer allegedly pulled a gun out and shot Lo in the forehead.

Lo was one amongst the most successful Jiu Jitsu athletes in Brazil. He made his country not once but eight times by winning the World Championships in three different weight classes. The news of Lo’s demise has left everyone in the mixed martial arts community in shock. This unfortunate incident took away a gem from the world. May his departed soul rest in peace.