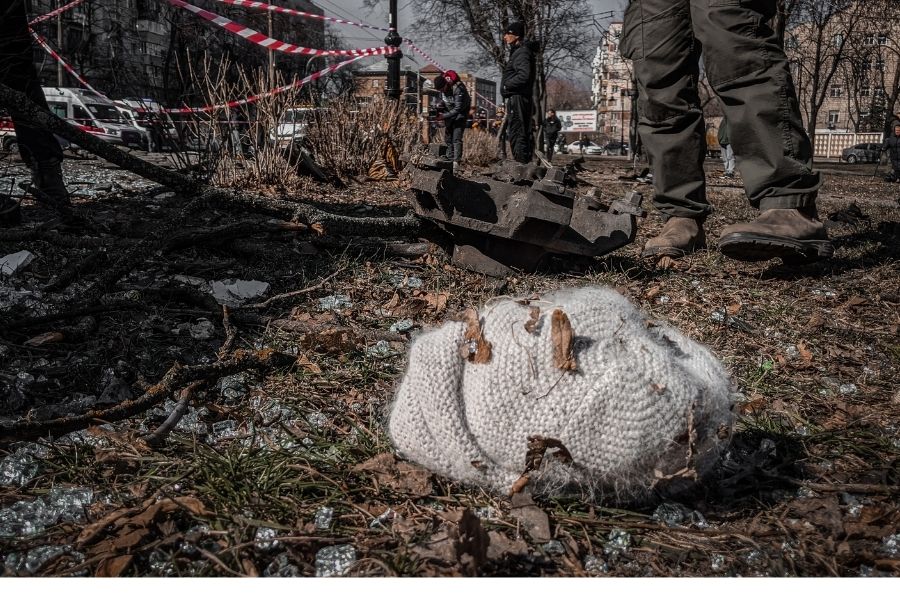 A blast at a mosque and religious school in northern Afghanistan has killed at 33 people, said a Taliban official. The Taliban deputy culture and information minister Zabihullah Mujahid has stated that around 40 more people are wounded in the blast, including students of the educational institution.

The responsibility was not claimed by anyone immediately, however; Afghanistan’s Islamic State affiliate claimed on Friday a series of bomb blasts that took place a day prior. The worst attack was the bombing on Shiite Mosque in northern Mazar-e-Shariff, which resulted in the death of 12 Shiite Muslim worshipers.

Zabihullah took his Twitter account to say, “The blast occurred at a mosque in Imam Sahib district of Kunduz killing 33 civilians including children.”

According to Obaidullah Abedi, the blast hit the Mawlavi Sikandar mosque, located in the north of Kunduz city.

An eyewitness told the AFB over phone, “The people gathered to worship in the mosque, and a blast happened. There were a lot of causalities, around 30 to 40 people were injured and killed”.

Since the Taliban government has taken the full control of Afghanistan, the number of attacks by the Islamic State has reduced. However, the Jihadis and Sunnis continue to break peace in the country every now and then, by executing bomb blasts.

The Taliban government have claimed that they have defeated the IS but the analysts still believe that the Jihads are a major threat to the country.