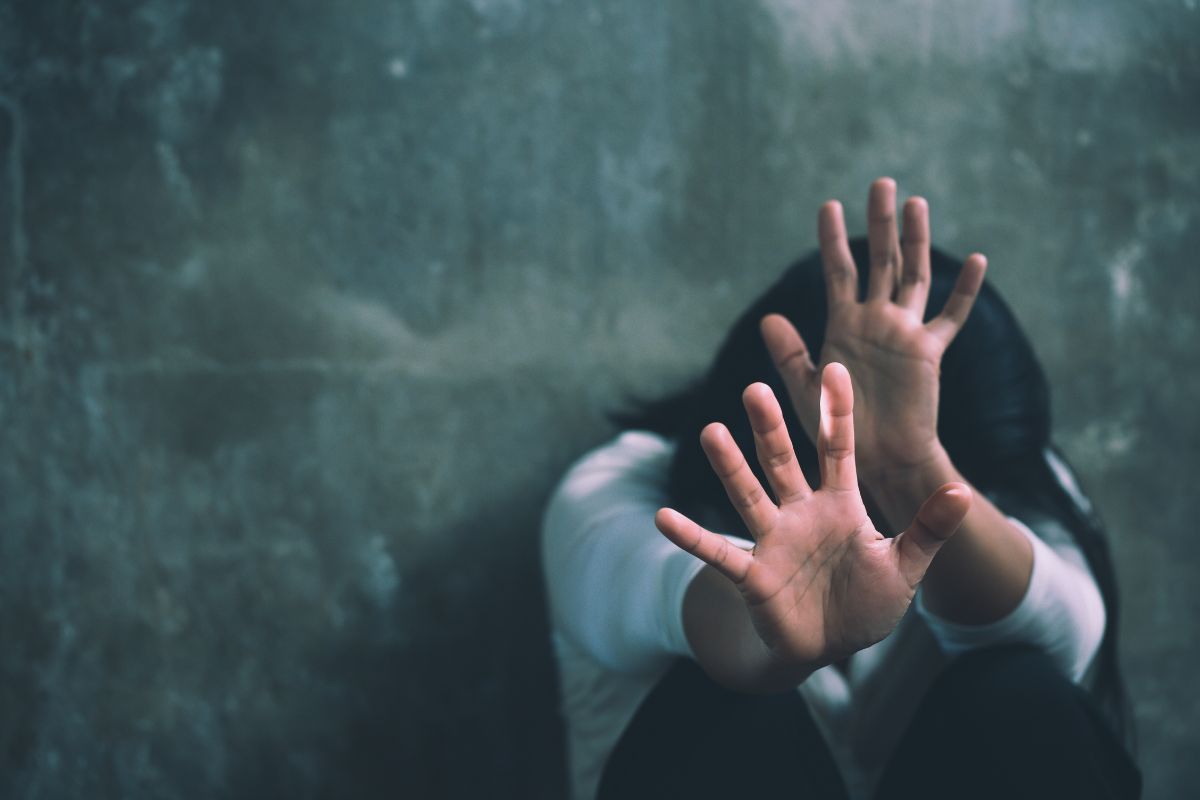 On Wednesday, July 27, a woman in Chakeri area of Kanpur was allegedly robbed, assaulted and raped by her husband and his three friends when she failed to fulfil the dowry demands by her in laws. She was married on March 6, 2020 and since then she has been allegedly tortured by her in laws, demanding car and cash.

When these demands were not met, she would be locked in her room for days, she stated. According to reports, her husband allegedly gang raped her along with his friends and even tried to set her on fire.

A case has been registered by the woman’s family at the Chakeri Police Station. Mr Shailendra Singh, the Police In-charge, has assured strict actions after registering the FIR on the basis of the girl’s statements.

Kanpur has seen a fair share of such violent acts in the recent past and there needs to further inquiry into identifying causalities. There is a strong need to improve the law-and-order situation in the region to ensure the safety and security of the citizens, especially women, in the city.