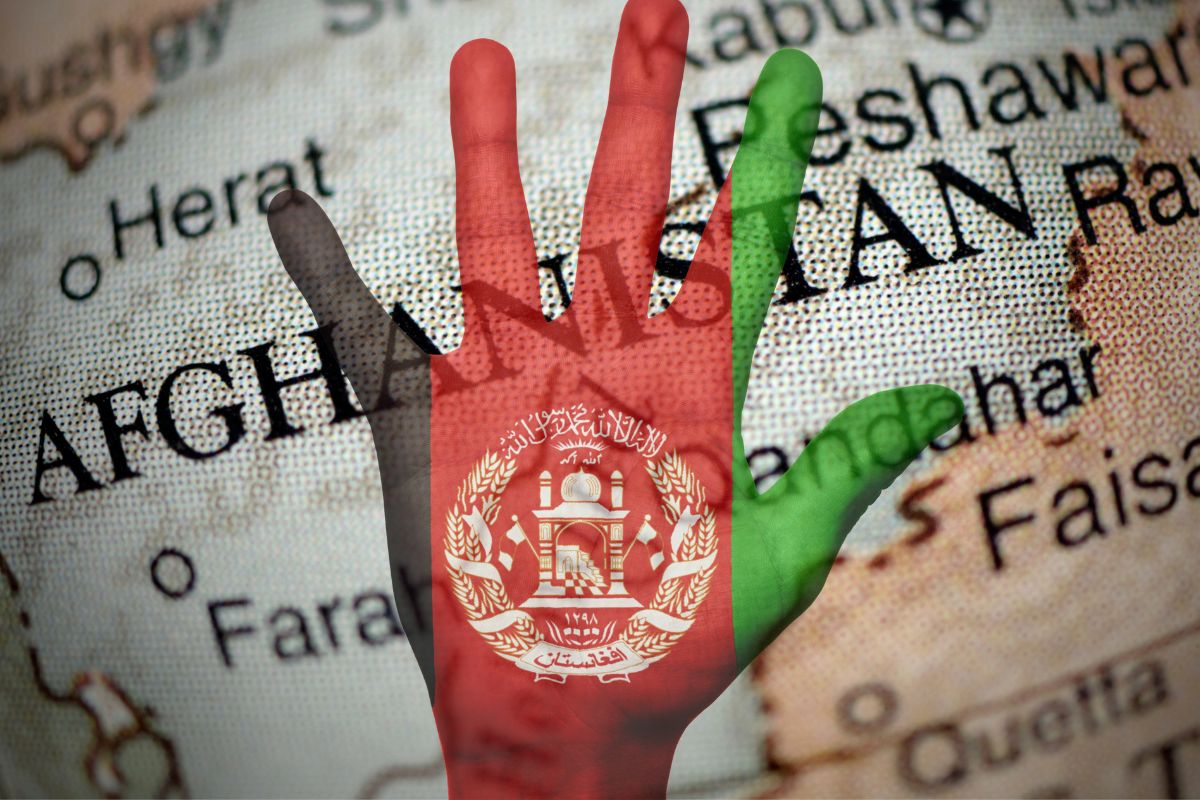 Arooza was angered and cautious while she and her friends went out for shopping on Sunday in Kabul’s Macroyan. She kept constant check on the Taliban who were out for patrolling.

The math teacher referred to herself as Azoora and avoided giving any other name or information about herself in order to keep a low profile and not attract any unwanted attention, which can cause trouble. She was afraid that her brown shawl and fully covered gown will not satisfy theTaliban as more than her eyes was showing. According to new rules set by the Taliban on Saturday, a woman should only show her eyes in public by wearing their traditional burqa. Azooza’s whole face was showing when she was out.

HibaitullahAkhunzada, a hardline Taliban leader also suggested that women should not even step out of their houses without any urgent matter. The male relatives who will be found encouraging and helping the women in violating these rules will also suffer severe punishment.

These new rules are restricting the basic movement of women, violating their freedom and rights. The Afghan women were living with relative freedom amidst the two-decade war in Afghanistan, launched by the USA. However, after America and other western forces withdrew their troops, Taliban came into power of the nation, causing complete chaos in the country.

Current government of Afghanistan, led by the Taliban has not yet been recognized by the West. The two vital reasons for these are that the government has no formal structure and their constant violation of women’s basic living rights.