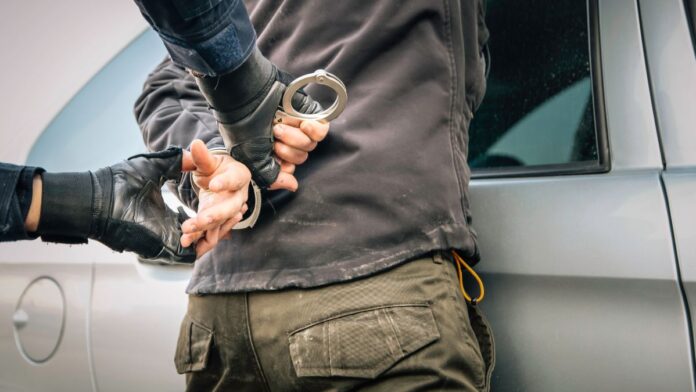 Man arrested in the US allegedly for trying to murder his wife and child by driving his Tesla off a ridge.

41-year-old Dharmesh A Patel, a resident of Pasadena, California, is arrested for intentionally attempting to risk his family’s life. His wife and their two children (a 9-year-old boy and a 4-year-old girl) were boarded along with him. They were all rescued and received minor injuries.

The highway patrol said their rescue was no less than a miracle. The car stuck at 250 to 300 feet down. Firefighters made a worthy effort and managed to rescue two children. Later, a helicopter crew arrived at the spot and saved both Patel and his wife.

The incident commander for the California Department of Forestry and Fire Protection, Brian Pottenger, mentioned that someone reached for help by dialing the emergency contacts and intimated about the crash.

Brain also added that escaping such an incident is very rare. However, he said that the children’s car seats may have acted like a savior to them, and they received moderate injuries.