10,000 US flights were affected due to a system failure 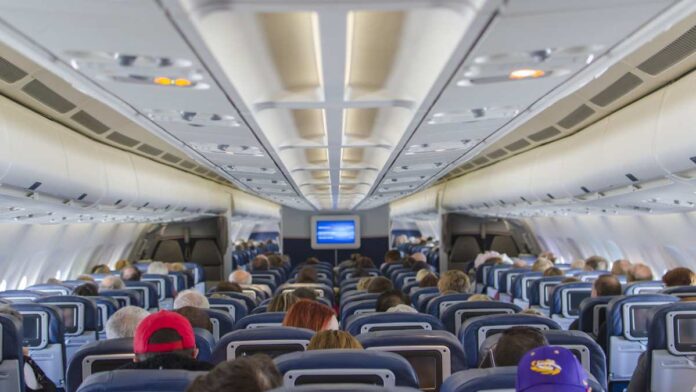 According to FlightAware, around 10,000 flights have been delayed, and more than 1,300 flights were cancelled. The rational grounding of flights happened for the first time in 20 years.

On Wednesday, the U.S. flight department faced an evident struggle after a nationwide ground stop was implemented by the Federal Aviation Administration (FAA) due to a technical issue. The problem instigated a 90-minute halt to all U.S. departing flights. Several industry officials also compared the situation with a similar delay after the terror attacks on Sept. 11, 2001.

Some carriers, including United Airlines, Southwest Airlines Co, American Airlines, and Delta Air Lines, reported 40% of flights were delayed or cancelled. However, according to the officials, the situation will be under control soon by the end of Thursday.

The issues in the FAA systems had restricted airports from putting the latest safety notices. The notice highlights the pilots of potential hazards, which includes runway closures, issues related to bad weather, flights to a halt which are not permanent, and much more.

The FAA officials have now intimated that they are trying to trace the problem and reduce the chances of any further occurrence of such situations.